There was an error retrieving images from Instagram. An attempt will be remade in a few minutes.

Skip to content
Have you ever felt demotivated to work on your current classic car project? This ~ Hemmings Daily article explores why we sometimes lose interest in our projects, the excuses we may use and the specific type of guilt felt when avoiding repairs. 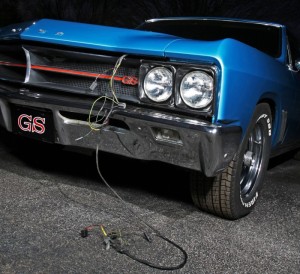 “I have to assume that I’m not the only one who used to go to great lengths to keep drivers operational out of necessity without a garage, a lift, air tools, or sometimes even the proper hand tools. If you can relate, then share your stories of the “interesting” things that you had to do to your cars with little help and in less-than-ideal conditions, so we can all justify why we haven’t worked on our favorite car this week…this month?…this year?” – Hemmings Daily Article
Click here to read the full article

This documentary from 2013 gives us a great insight into the history of Morris Minor!

‘Eric Lord the director of Morris Motors said that Lord Nutfield thought that the new Morris Minor look like a poached egg and that the car was narrow gutted. The people in the department worked though the night and literary cut the car in two down the middle. Then added four inches down the centre of the car, this then made all the difference to it appearance’

‘Morris Minor had its debut at Earls court motor show in October 1948 with a price tag of £358/10’s/7d. And this new model was only announced on the eve of the show. And of course this show was the export only show. All the new model there you could look at touch but could order or drive them home!’ – taken from the description of the below YouTube video

‘The last Morris Minor (commercial) was assembled at Stoke, Nelson, New Zealand in 1974. The Minor has been described as typifying “Englishness”, a “British icon” and a “design classic”‘ taken from The Morris Minor Story article (linked below)

Read the full article about the documentary here!

On the 30th June, we held our annual Mini Spares Open Evening! It was an awesome night, we had great weather for the first time in a long time! As well as fantastic entertainment from Gian Luca the Magician, David the Caricaturist and acoustic music from Black Country Gaz.

The evening was a great success, definitely the best one yet! We’ll be looking for all of your posts about it, to find out your opinions and if we can improve anything for next year!

Thanks to all who attended, as well as all those who worked hard to make it a great night for everyone involved

You can see more pictures by visiting our Facebook page here

Don’t forget about the face in the crowd competition either 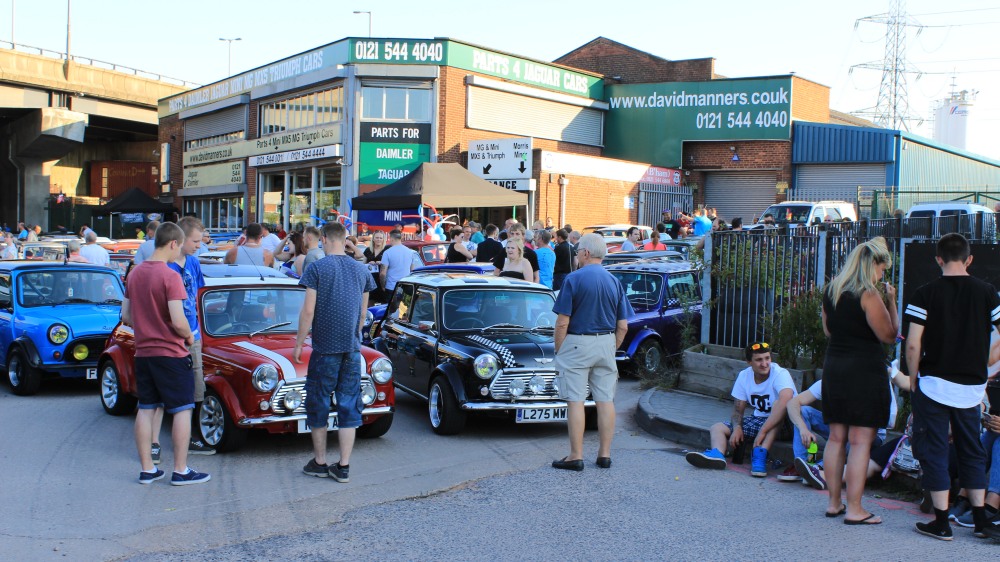 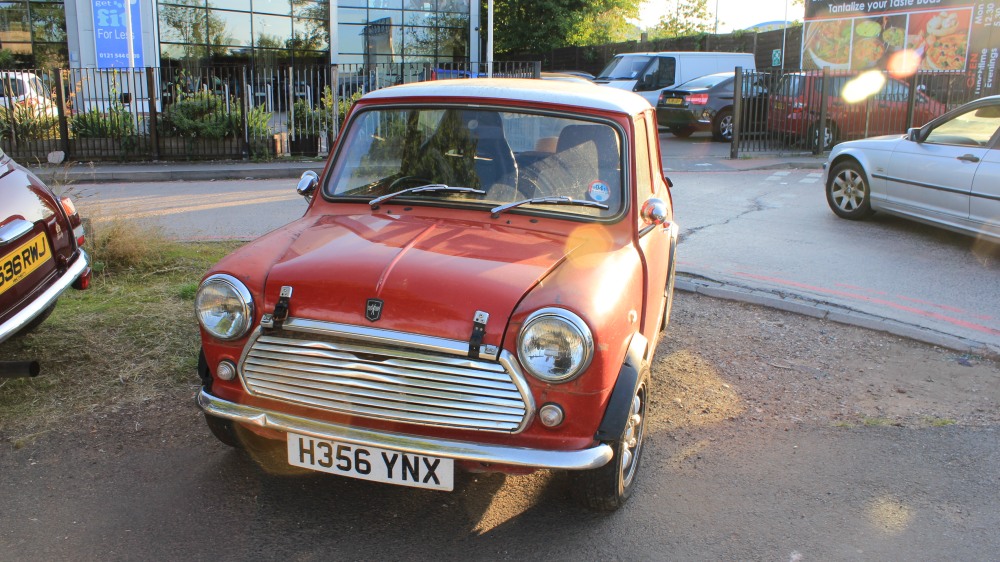